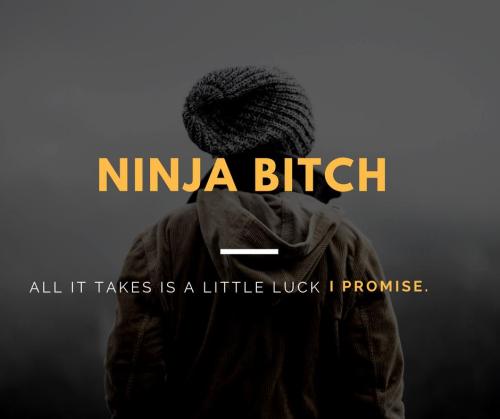 The man with the sign kept it trained on me, while the other four rushed forwards, fists swinging. I stepped to the side as the first man reached me. He tripped over his long robe as he advanced, falling flat on his face. The second man tripped over him, piling on top of the first, on the hard concrete walkway. The two other men managed to step to either side of their tangled brethren. One attacked from the left and the other from the right, and I felt an irresistible urge to duck. Both fists passed just over my head, each connecting with the face of the man opposite. They both fell back, stunned, and landed in the grass to either side of the trail. All four attackers now lay on the ground, moaning. Meanwhile, the man with the meme folded up his Pepe the Frog poster and ran for it. Kek had lost the day.

Trump Card – It’s a terrific novel, I guarantee it! #TrumpCard