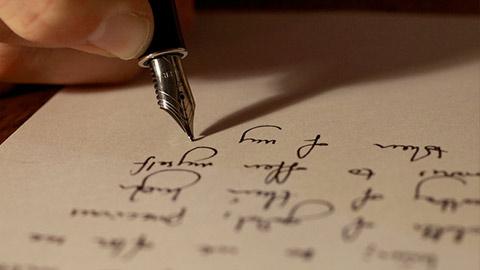 This summer has been a busy one in terms of my home and professional life. I started a new job in April which is going well, and much of the last several months has been taken up by the hot tub saga that you can read about here.

Despite all that I managed to get some writing done, and have two new manuscripts put together and submitted to my publisher. The first is a novel tentatively titled Ipswich, a sequel to Arcana with some new characters and more background information about the Guild and the world in which they live. I mentioned awhile back that the sequel to Arcana was going to be called Demiurge, but this is not that book. It’s an idea that I started on and just kept running with, and it wound up consuming a lot of my attention. So you could say that it’s sort of a sequel that I didn’t set out to write, but so far everyone who’s seen it has liked it. I’m still working on Demiurge, which will wind up as book three in the series instead of book two. The second, Mastering the Great Table, is the next book in my non-fiction Enochian magick series. I haven’t heard back from Pendraig on either of them yet, but you’ll be the first to know here once they’re accepted.

I also have submitted an article for possible inclusion in Immanion’s new Magick on the Edge 2.0 anthology, and should hear back on whether or not they’re interested in it within the next couple of months. The article is a more formal treatment of a series of experiments involving EMF detection in the context of magical evocation rituals, which produced some interesting results even though the sample size is small. If it winds up being accepted I’ll announce it here and promote the anthology once it’s released.

So all in all, it’s been a productive season for me and I hope things have gone well for everyone following my posts. According to the front page I have 1149 people following this blog via e-mail even though I rarely post. Is that seriously true, or some sort of mistake? If it’s for real, let me encourage all of you to pick up copies of my books if you haven’t already. If you’re an urban fantasy fan, you can order a copy of Arcana in print, kindle, and ebook editions, and if you’re a magical practitioner you can order Mastering the Mystical Heptarchy in print and ebook editions as well.

This entry was posted in Updates. Bookmark the permalink.